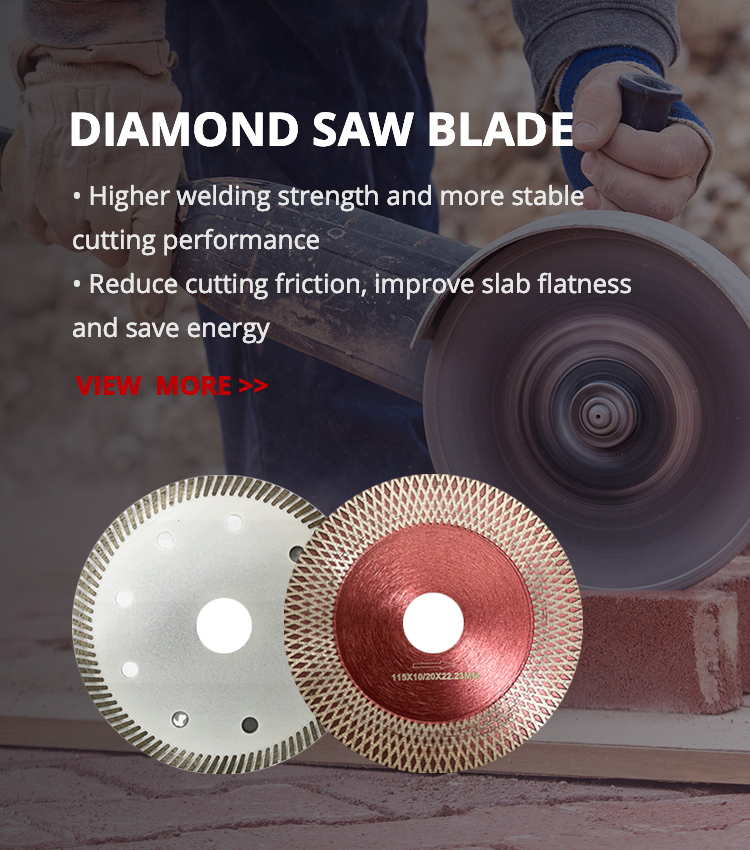 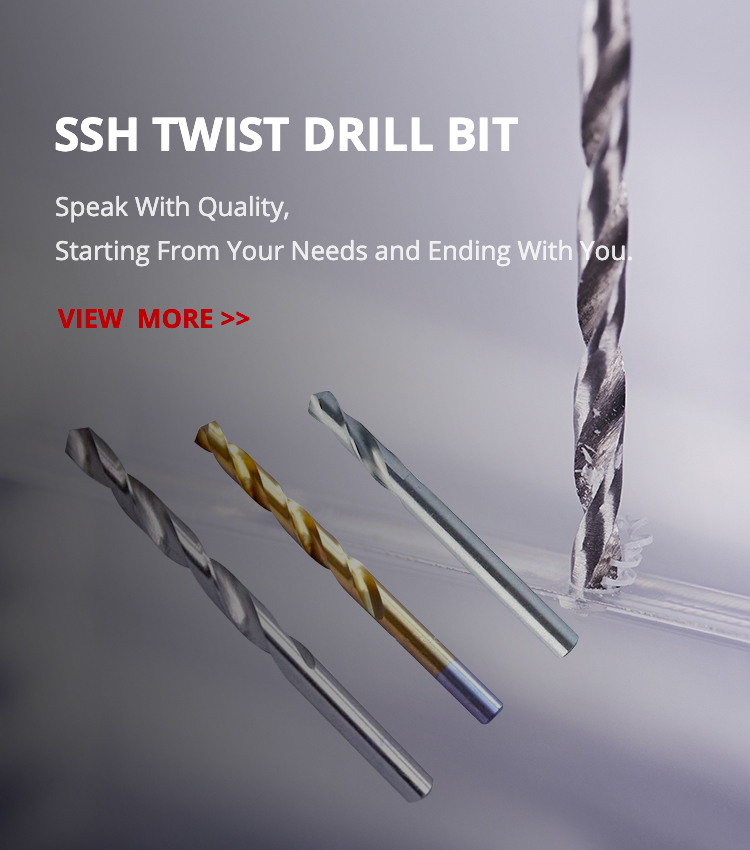 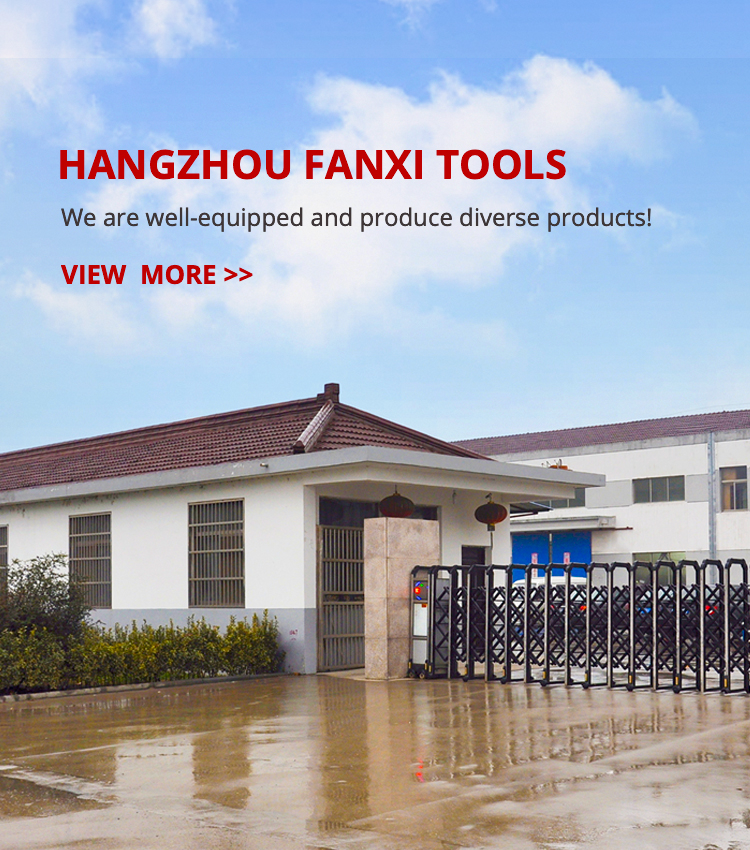 We have been in producing drill bits, saw blades, and other power tools accessories as abrasive wheel, flap disc, sanding disc for more than 10 years.

We strict quality control is performed in every procedure from material sourcing, processing and testing to packing.

Our experienced staff members are always available to discuss your requirements and ensure full customer satisfaction.

The products are widely exported to Europe, America, Africa, Southeast Asia and other countries and regions, and enjoyed high reputation.

We warmly welcome customers from at home and abroad to cooperate with us for common success.

Our experienced staff members are always available to discuss your requirements and ensure full customer satisfaction.

We also welcome O E M and O D M orders. We warmly welcome customers from at home and abroad to cooperate with us for common success.

Whether selecting a current product from our catalog or seeking engineering assistance for your application, you can talk to our customer service center about your sourcing requirements.

Adhering to the business principle of mutual benefits, we have had a good reputation among our customers because of our perfect services, quality products and competitive prices.

The twist drill is the most common type of drill. The shank of the drill is held by the machine tool, which in turn imparts a rotary motion. This shank may be straight or tapered. The body of the drill is typically made up of two spiral grooves known as flutes, which are defined by a helix angle tha

Hole openers have different diameters and specifications according to different sizes of circles, and at the same time, according to the depth of opening, they are divided into two types: standard hole openers and deep load hole openers, radial drill and other power tools.There are two common types:

Which material is better for stainless steel special drill bits

The more common metals in CNC machining are copper, aluminum, steel, and stainless steel. Among them, stainless steel is relatively laborious to process due to its high hardness. In this regard, many friends who have just entered the industry often ask: Which material is the best for stainless steel

We would like to supply quality products, best prices & services for you!