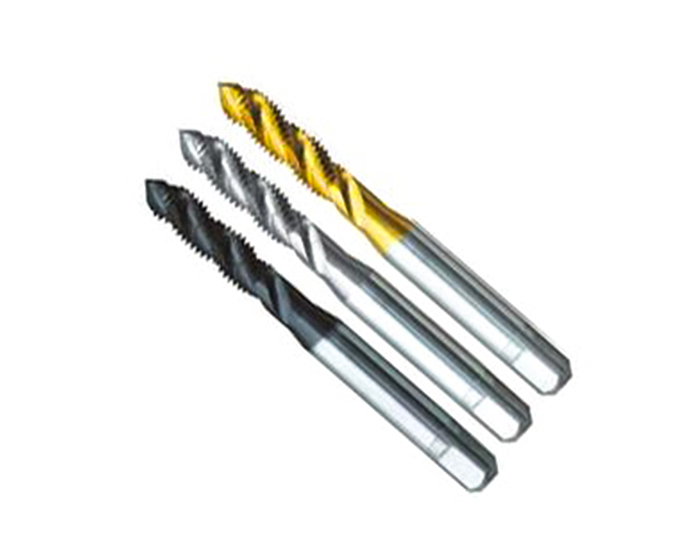 Tap is a tool for processing internal threads. According to the shape, it can be divided into spiral groove tap, edge angle tap, straight groove tap and pipe thread tap. According to the use environment, it can be divided into hand tap and machine tap. For metric, American, and imperial taps, etc. Taps are the most mainstream machining tools used by manufacturing operators when tapping.

The tap is a tool for processing various medium and small size internal threads. It has a simple structure and is easy to use. It can be operated manually or on a machine tool. It is widely used in production.

For small-sized internal threads, taps are almost the only tool for machining. The types of taps are: hand taps, machine taps, nut taps, extrusion taps, etc.

Tapping is a relatively difficult processing process, because the tap is almost buried in the workpiece for cutting, and the machining load per tooth is larger than other tools, and the contact surface between the tap and the workpiece along the thread is very large, when cutting the thread. It has to contain and remove chips, so it can be said that the tap is working under very harsh conditions. In order to make the tapping go smoothly, various problems that may arise should be considered in advance. Such as the performance of the workpiece material, what tool and machine tool to choose, how high the cutting speed and feed rate to choose.

We would like to supply quality products, best prices & services for you!